How can we best measure subjective well-being?

How do thoughts, feelings, and context relate to health?

In what ways are we influenced by the people in our lives?

Do beliefs about our age and aging matter?

Can experience across the life course prepare us for a long life?

Our research deals with the potential and limits of development and change in cognitive functioning, self-regulation,
interpersonal relationsips, and well-being in midlife and old age.

Why is this important? First, because it’s relatively uncharted territory. Compared to the first 30 years of life, developmental scientists know little about normative trajectories of psychological change in later life. A second reason is that many people can now expect to life a long life. Over the last 100 years, average life expectancy has increased in developed countries by almost 30 years.

This project uses life history data to study the long-term influences of early and mid-life biological, socioeconomic, health, psychosocial, and environmental factors on outcomes later in life. Follow this link to read more… 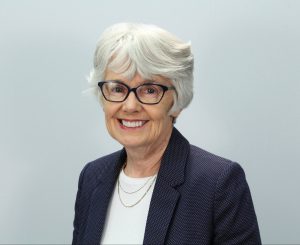 Jacqui Smith is a lifespan developmental and experimental psychologist. Her research focuses on age- and health-related changes in subjective well-being, self-related beliefs, and cognition in midlife and old age and the effects of early-life experiences on late-life outcomes. Read more about Dr. Smith.